What Will Change Now That Businesses Are Becoming Remote? 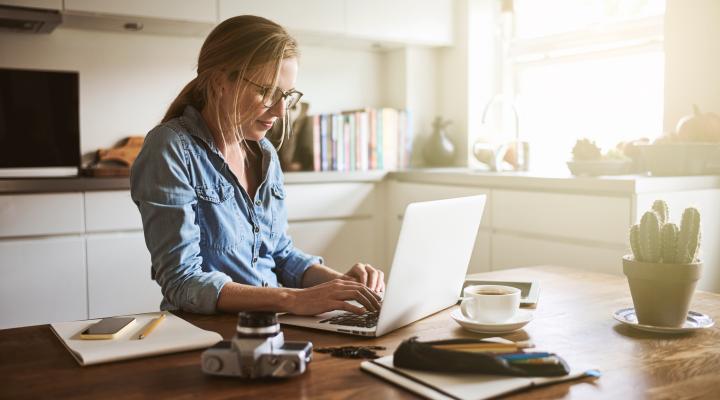 The pandemic has caused significant changes to take place in the way businesses operate, with the most major being the move toward employees working remotely. Initially, it was the country’s lockdown that made allowing employees to work from home a necessity. However, as businesses begin returning to more regular operation, many are beginning to reevaluate their operation, choosing to stick with remote working instead.

It is important to note that many of the changes ushered in by the COVID-19 pandemic are not novel ideas. Remote working, as with concepts like contactless shopping, has been developed and even widely practised for some time. This technology required, such as cloud-based storage, collaborative software, and video conferencing programs is already commonplace within businesses and seemed inevitable to grow in popularity. Instead, it has been businesses themselves that had neglected to make the transition in choosing a remote workforce, a transition that the pandemic has now forced them to enact.

Remote working, however, no matter how well supported by technology, is still not without challenges. There are many difficulties that arise from a workforce being established in private residences, and there are just as many misconceptions too. So, to encourage a better understanding, here are the key changes that will occur now that businesses are becoming remote.

As a working space that accommodates large teams is becoming less justified, businesses are saving costs by reducing their office space. Some businesses are requiring their staff to visit a central office location only on certain days, allowing, in some cases, the space to be split with other businesses, while others are relocating to much offices of smaller capacity, no longer needed dedicated rooms for meetings.

There are certain challenges that occur as a team operates remotely, with certain departments, such as HR, finding it difficult to operate when a team of employees and managers perform their tasks online. This has led to such departments being outsourced, a remedy that coincides with reducing office space and improves the security and management of businesses, such as with payroll services.

As a greater number of employees find themselves without the need to commute, the regular bustle of before and after work traffic is likely to find itself alleviated. Telepresence, as remote working is sometimes referred to, is already regarded as a style of employment that is beneficial for the environment, removing pollution from our towns and cities, as well as congestion and noise too.

Remote workers are often able to perform set tasks at their own pace, allowing them to organise their schedule around other events in their life. This is predicted to improve employee productivity, allowing them a better work-life balance, however, it has come at a cost. It seems that, despite some concerns on the contrary, employees are tending to work for more and longer hours when tasked to work independently at home.

Office politics is a familiar term to many of us, even those who have never worked in such an environment. What we have come to understand is that, through video calls, chat boxes, and less occasional interactions, the way employees interact is now vastly different, placing a greater strain on employees as they are forced to reevaluate their relationships with one another. Moving forward, it seems that HR departments and office managers will have to revisit the drawing board to maintain a strong and connected workforce.

How Business to business Portals Are Helpful to promote Your Company?

Use a Resumebuild site to build a professional CV.