Understanding Software Packing and What it Means for Enterprise Security 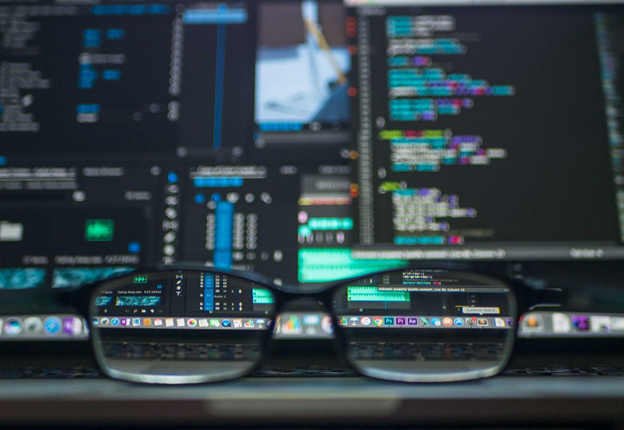 Cyberattack detection and response technology has grown increasingly advanced, enabling it to catch more threats than ever. However, this has motivated attackers to come up with new and creative ways to infect their target devices with malware while avoiding detection.

One way to get by some security systems is to use software packing. Software packing is the go-to method of attack for many hackers, as it’s relatively easy to execute and challenging for malware defense software to notice and intercept.

Packed malware has caused a justifiable wave of worry among enterprise security teams as they’re on the rise, making them hard to ignore. They pose a severe risk since, like fileless malware attacks, they’re tough to detect before they strike and cause damage. To defend against software packing, global security teams need to understand exactly how it works.

What is Software Packing?

Software packing is when a hacker employs a packer to compress, encrypt, and modify a malicious malware’s format, making it harder for malware detection software and traditional antivirus and firewall to detect it. Standard file decompressions techniques will decompress the entire file, including the executable malware unknowingly, and the resulting script gets stored in memory. The device then runs the script, activating the malware attack from inside the supposedly secure system, spreading the attack to the network’s remaining segment.

To avoid the strike of this type of malware, security software needs to detect the nefarious file while it’s still compressed and delete it. But this can be a challenge depending on the complexity of the encryption and how well it fits in with harmless files. Not to mention, enterprise devices are a hub for exchanging files and communication between devices in the same network and with devices outside the network. The constant data flow in and out of a device in an active network leaves it especially vulnerable to attacks like software packing that slip right through the cracks without alerting your security system in any way until it’s too late.

The Rise of Software Packing Attacks

Software packing malware now makes up to 48 percent of all malware attacks. However, since it was hard to determine that the origin of a malware attack was software packing, it resulted in a lot of the attacks miscategorized. The one to change that, and give cybersecurity teams all over the world accurate estimates of software packing attacks, was the MITRE & ATT&CK knowledge database.

The MITRE & ATT&CK is a matrix of methods and techniques used by various threat detection procedures like threat hunting and red teamers to classify and categorize threats accurately. Its framework can be used to scan the security system for variabilities and help patch them.

If the malware were to penetrate the security system successfully, it could cause irreversible damage. The malware can encrypt irreplaceable data and demand money for its safe return, like in the case of ransomware.

Other consequences include inoperable devices and networks, hardware failure, and critical software crashes and errors. Not to mention, cleaning after a malware attack can cost a lot of time and effort to make sure they removed all traces and possible backdoors, minimizing the risk of future episodes of the same nature.

The Best Defense Against Packed Attacks

Enterprise Security is a Never-Ending Battle

Software packing is only one of several new zero-day attacks that threaten even the most secure enterprise-level security system. It’s important to know that there’s no such thing as a secure network. No matter how much effort your team spends on securing them, all systems have a weakness that a hacker will eventually find and exploit. You should always listen to your IT team and cybersecurity advisors and ask for their opinions on the latest cyberattacks and what they could mean for your company.

What Restaurant Owners Need to Know About Credit Card Fraud

What to Consider when Choosing Subscription Management Software

Things to Consider While Buying Health Insurance During Covid-19 Pandemic

The Benefits of Call Answering Services for Law Firms