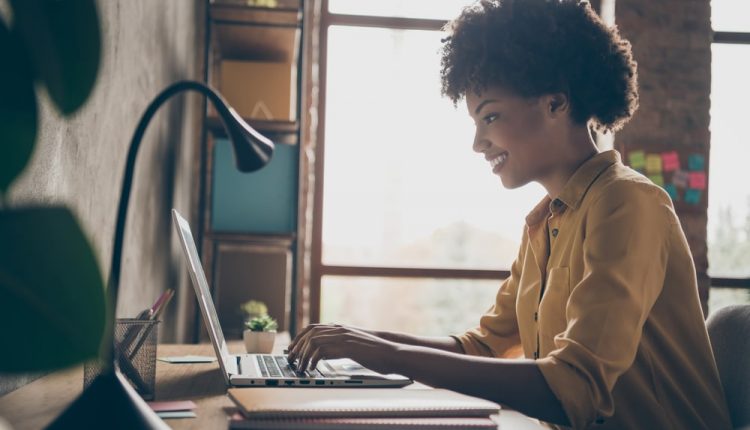 How much do you know about hard money lending? If you are like most people, you probably know very little. You might have heard the myth that hard money is a means of last resort for people who cannot get loans elsewhere. Beyond that, you probably don’t know much.

It turns out that hard money being the last resort is not the only myth associated with private lending. There are many more. Below are the top five myths of hard money, compliments of Salt Lake City-based Actium Partners.

The number one myth of hard money lending is that credit history doesn’t matter. As the thinking goes, hard money lenders don’t care about credit because they base loan decisions on collateral only. Well, that thinking is incorrect. Collateral is absolutely the number one factor in determining loan approval, but private lenders still look at a borrower’s credit history to determine LTV, interest rates, and terms. So credit does matter.

2. Any Collateral Will Do

Hand-in-hand with the ‘credit doesn’t matter’ myth is a companion myth that says any piece of collateral will do. That is simply not true. Collateral represents the primary means by which hard money lenders protect themselves. As such, they carefully inspect collateral before deciding whether or not to furnish a loan.

Collateral is the lender’s safety net. Whatever a borrower is offering has to be worth at least the amount of money being loaned. In most cases, lenders want a higher value in order to cover the costs of foreclosing on, and disposing of, a piece of collateral.

Along with repayment capacity, hard money lenders frequently put an emphasis on a borrower’s exit strategy. In other words, they want to know how the borrower plans to make good on the loan before its term expiration. Perhaps a loan is set up as interest-only for the first 11 months of a 12-month loan. A balloon payment will be made on the 12th month. What is the borrower’s plan for making that payment? Where will the money come from?

A borrower’s exit strategy is more than just an explanation of payment capacity. It is a plan for making good on the loan even if the expected payment capacity falls short.

Finally, there is the myth of high-interest rates. Yes, hard money lenders charge higher rates than conventional banks. But those rates are offset by much shorter terms. What must never be forgotten is this: the combination of interest rates and terms determines how much total interest a borrower pays. A five-year loan at 5% will actually cost a borrower more in the long run than a one-year loan at 7%.

It should be obvious that hard money is not the right funding solution for every need. But it is unfair to characterize hard money lending as an unattractive form of financing available only as a last resort to borrowers who cannot get funding anywhere else. Hard money lending is a legitimate form of lending that meets the needs of certain kinds of borrowers. It can be a particularly good financing tool for those who use it the right way.

A Much Needed Guide to Budget-Friendly Holiday Shopping