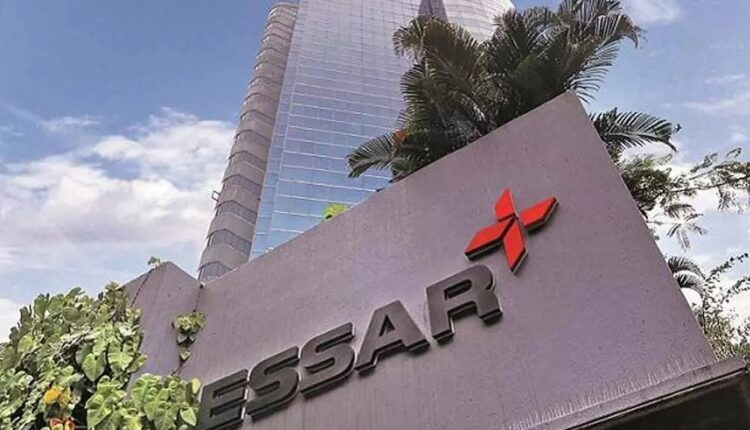 If you look at any enterprise and its business model, you would see an intricate financial structure. The books are built around various critical yet sensitive elements like debt, revenue, assets, capital and profits. And from time to time, these numbers go through a rollercoaster ride. While high revenues, capital and profits are indicators of growth, high debt can sometimes be concerning. Having debt isn’t bad, almost all major players in the market operate with millions in debt. However, the debt to revenue (or EBITDA) ratio is what bears greater significance.

Is debt good? Why are companies deleveraging?

While debt is an essential part of any business, companies try to keep it low and use many means to do so. Deleveraging is one such aspect that institutions can use to reduce their debt to make their balance sheets more agile and strong. And again, there are multiple ways and schemes to deleverage a company, based on their business model and balance sheets. In the Indian market context, a lot of big enterprises like Essar, Tata, Adani etc. chose to deleverage the company.

How is Essar doing it?

Founded by brothers Shashi Ruia & Ravi Ruia, Essar is among the top companies in India, having business investments in the Energy, Metals & Mining, Infrastructure & Logistics and Technology & Retails sectors. And in recent years became a highlight for successfully executing the biggest deleveraging exercise in India!  Since 2017, the company leadership embarked on a sustained initiative to cut down debt numbers. Under Prashant Ruia, Essar strategically monetised some of their assets at landmark value, proceeds of which were used to deleverage their balance sheets. The exercise, which included the sale of Essar Oil (at ~ Rs 90,000 crore), Essar Steel (at ~Rs 42,000 crore) and Aegis BPO (over Rs 6,000 crore),  which helped them cut debt, and deleverage the company’s balance sheets by over 85% (which amounts to Rs 1,80,000 crore+). Post the massive monetisation and deleveraging exercise, Essar remained invested in their targeted core economy sectors, and scaled to USD 13 billion aggregate revenues.  At the moment, the Ruia family is working to further lower Essar’s debt. With debt under control, and a stronger balance sheet, the company aims to further diversify their portfolio, and invest in building green, ESG-centric & sustainable assets. Their plans include investments in Hydrogen (in the UK and India), Biofuels, Renewables, and operational scale up of their Coal Bed Methane (green energy) business.

Selling or cutting segments isn’t the only way to reduce debt. Unlike Essar, Tata Group used collaboration and joint ventures as their way out of the debt cycle. The company entered into a contract with Thyssenkrupp for a combined steel business in the European markets. Thus, moving their debt worth Rs 20,000 crores onto the collaborative entity from the Tata Steel group.

And what about RIL?

Another big deleveraging event involves one of the biggest corporations in India, Reliance Industries. Led by Mr Ambani, the company sold about 20% stake of RIL to the fastest-growing energy company, Saudi Aramco. With this engagement, RIL received an excess of Rs 1 lakh crore capital to use it for other operational strategies.

Using equity as an asset

Companies not only use their capital and physical assets to reduce their debt. Essel Group identified their equity as a valuable asset to save their company. After defaulting twice on their bond payments, the group decided to sell 22 % stake of the company’s equity to various hedge funds and asset managers.

While this practice of deleveraging wasn’t that prominent, in the last few years many companies have resorted to it. According to experts, it is attributed to many economic and political factors as well as how the Indian markets evolve. And investors can expect more companies to opt for this in near future.