The Retailers Finding Success In Lockdown 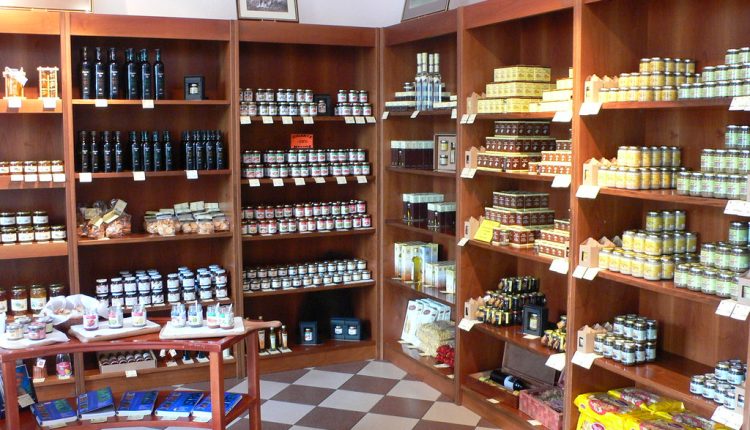 2021 is set to bring about a great relief for many, with both vaccinations and the easing of lockdown restrictions returning our society to a state of normality. As we begin to leave this health crisis behind, retailers are beginning to reflect on the previous year, analysing exactly the effect it has had upon the sector, as well as seeking to learn from the challenges that were faced.

These reflections, interestingly, are able to consider far more than the hardships some retailers faced. In fact, there are numerous stores that performed beyond even optimistic expectations. Changes in customer demand, often prompted by social isolation, was a significant contributor to much of these improved sales, alongside businesses that managed to adapt their services well to a society locked-down.

Here are some of the cases of retail success in lockdown and what we can learn from them.

When isolated within their homes, it turns out that residents are far more inclined to begin taking on DIY projects. As a result, Kingfisher, who own both B&Q and Screwfix, saw their profits soar over 40% above their original forecast. Beyond homes, other businesses, particularly non-essential retail, used lockdown as an opportunity to repair and refresh their shops, leading to an increase in sales for items like slatwall and shop shelving too.

Now, while much of this can be placed on the fortune of supplying products that suddenly fell into great demand, the retailers made the wise decision to seek out the long term potential benefits instead of embracing the short-term demand. This meant focussing on remote work home office renovations, which the retailer predicts are now here to stay, as well as optimising their store collection services.

Cycling retailers have also seen unprecedented demand over the past year. However, in comparison, they have been unable to manufacture and source the parts necessary to maintain a steady supply to customers. Even now, there are lengthy waiting lists for bicycles ensuring that the moment they appear in-store, they sell immediately.

Despite this call for growth, Madison and Sportline are not actively pursuing a large expansion as Kingfisher have with their new store openings. Instead, they are acting with caution, unsure of exactly how the demand could justifiably be sustained beyond 2021.

Amazon’s ‘contactless’ supermarket, Amazon Go, seemed to appear at the right time. In fact, most retailers that had adopted contactless services, as well as those that designed their stores with more spacious shop fittings allowing shoppers to socially distance themselves, were able to enjoy the advantages of preparedness, being ready for what is now becoming ubiquitous retail design.

While it would be difficult for retailers to actively predict and prepare for each upcoming trend, contactless technology and more spacious retail design have been developing long before the health crisis occurred. Failing to adapt during early stages is understandable, often due to initial costs, however, failing to adapt until deemed necessary, as in the case of COVID-19, has been proven to prevent financial recovery

All about Power Surges and Tips to Stay Safe during Them