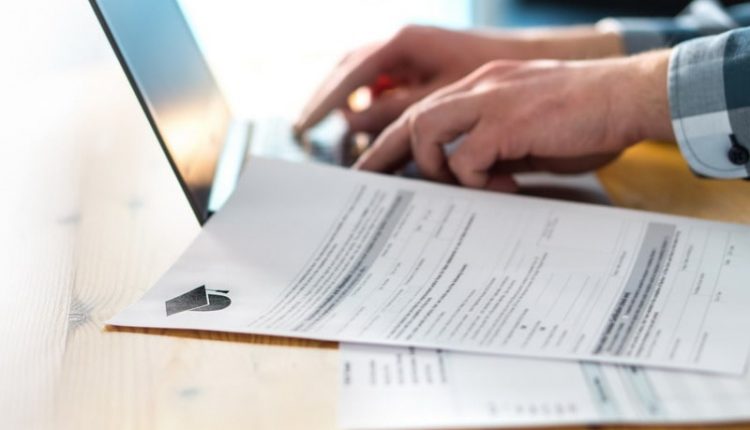 Italy was presented as an object lesson in how to deal with the COVID-19 pandemic. We supposedly learned from her mistakes and benefited from her successes. Well, guess what? Italy is about to become another object lesson in government lending. That lesson doesn’t look like it’s going to be pleasant.

Government-funded small business loans and extended stimulus payments to consumers give the illusion that all is well financially. After all, most people simply don’t understand the relationship between money supply and economic strength. They falsely believe that governments can frivolously print money and prop up an economy while doing so. But it doesn’t work that way.

A good way to understand what is about to happen is to compare government loans with hard money. Suffice it to say that the global COVID-19 shutdown is going to lead to serious, long-term economic harm if we do not change our course of action.

The Money Isn’t There

Italian business owners have been sitting at home twiddling their fingers for the better part of eight weeks. With a partial reopening scheduled for early May and the return to full operations by June 1, business owners should be getting their establishments open again. A fair number of them are not. Why? Because the money isn’t there.

Like the U.S., Italy told its small business owners that the government would give them the money they needed to keep things afloat. But Italy’s government coffers are no more bottomless than ours. Making matters worse is the fact that the country’s economy was already tanking before the pandemic hit.

All the government can do is continue approving bailout measures and asking the EU to send more euros. Loans are being made on the full faith and credit of the Italian government, but there is little solace there. The Italian government has no money of its own. It cannot send what it does not have.

Hard Money is Ready and Waiting

The biggest difference between hard money and government loans is ownership. The government has no money because it produces no wealth. It only takes money from taxpayers. If the taxpayers do not have money because they are not working, they also aren’t sending anything to government. Thus, the government is broke.

Hard money is owned by the lenders who offer it. When a private lending company like Actium Partners makes a loan to a small business, they are lending their own money. Actium earns money by generating wealth from their deals. They have money to lend right now.

Hard money lenders make loans on a case-by-case basis. They look at a borrower’s collateral as their primary determining factor. They are willing to take a bit more risk because the collateral they accept has significant value.

Government small business loans do not work that way. They involve a complicated underwriting process that only hides risk. Moreover, too many risky loans made to too many businesses that aren’t actually producing anything creates a risk portfolio the government can’t possibly support.

If you are old enough to remember the 2008 crash, get ready. We are only weeks away from crossing that point of no return, that point that will guarantee 2008 all over again. Just look at the differences between hard money and government loans.

The basic financial principles that govern both make it painfully clear that government money is not the solution to the economic damage COVID-19 has done. The solution is for government to get out of the way and let the business sector do what it does best.

Making the Most of Sales Negotiations

Startup Guide: Setting up an LLC in Michigan