Creating an Effective Commercial Video Proposal: How to Get It Through 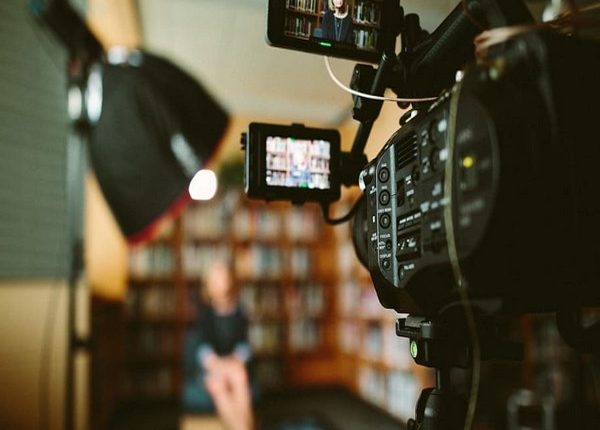 Video production is about telling a unique story. This advertising element enhances how people will view a company or its offerings. Videos will tell the story of a brand in a way that captures attention and give its products a new market view. An interesting commercial video services provider will help increase a brand’s engagements by creating videos that show something new about what it offers. They will create content that will spark interest and make a new movement of fans evolve. A great provider will also support the growth of a company across all platforms.

Often, video production requires financial or resource-based support. To get money from funding, a video production proposal should be made. To create an effective proposal, it is important to come up with one that will create interest in the project as well as show credibility and professionalism. This article focuses on the creation of an effective commercial video proposal:

Getting a Proposal Through

When a video production proposal is submitted to a committee for approval, it is reviewed by reviewers who may not read the entire proposal. This is the reason the proposal should begin with a brief view of the project, explaining what the content is about and its importance. Also, to help get the proposal through the next round of elimination, it must tell the reviewer the storyline and the scope as well as talk about the study that shows market demand. It must provide an idea of how much the project budget is.

An interesting video proposal will make reviewers curious about the story and make them trust the feasibility of the project.

This proposal should cover the following elements:

How is a personal loan EMI calculator helpful?